The Lauderdale Hunt Kennels are at Trabroun, just north of Lauder.  The hunt bought the site in 1951 when hounds moved from their previous kennels at Threepwood.  Funds were raised to buy the kennels by members of the hunt and the sale of shares left to the hunt by Colonel Mitchell.  Trabroun comprises of approximately 12 acres of land, kennels, stables and the Huntsman’s House.

The Kennels are made up of two indoor yards, three beds and three outdoor yards, they comfortably house our 25 couple of Stud book Hounds.  At present there are 10 couple of doghounds and 15 couple of bitches, bloodlines in the kennels include Duke of Buccleuch, College Valley and a strong strain of Middleton coming from Middleton Growler 93’.

There are also five stables at Trabroun, which house the horses for the Master/Huntsman.

The Lauderdale Hunt Country is very varied with mixed arable to pasture on the East of Lauder, to Heather Hill around Selkirk.  On the whole it is a very open country, with some well fenced area and hunt jumps. 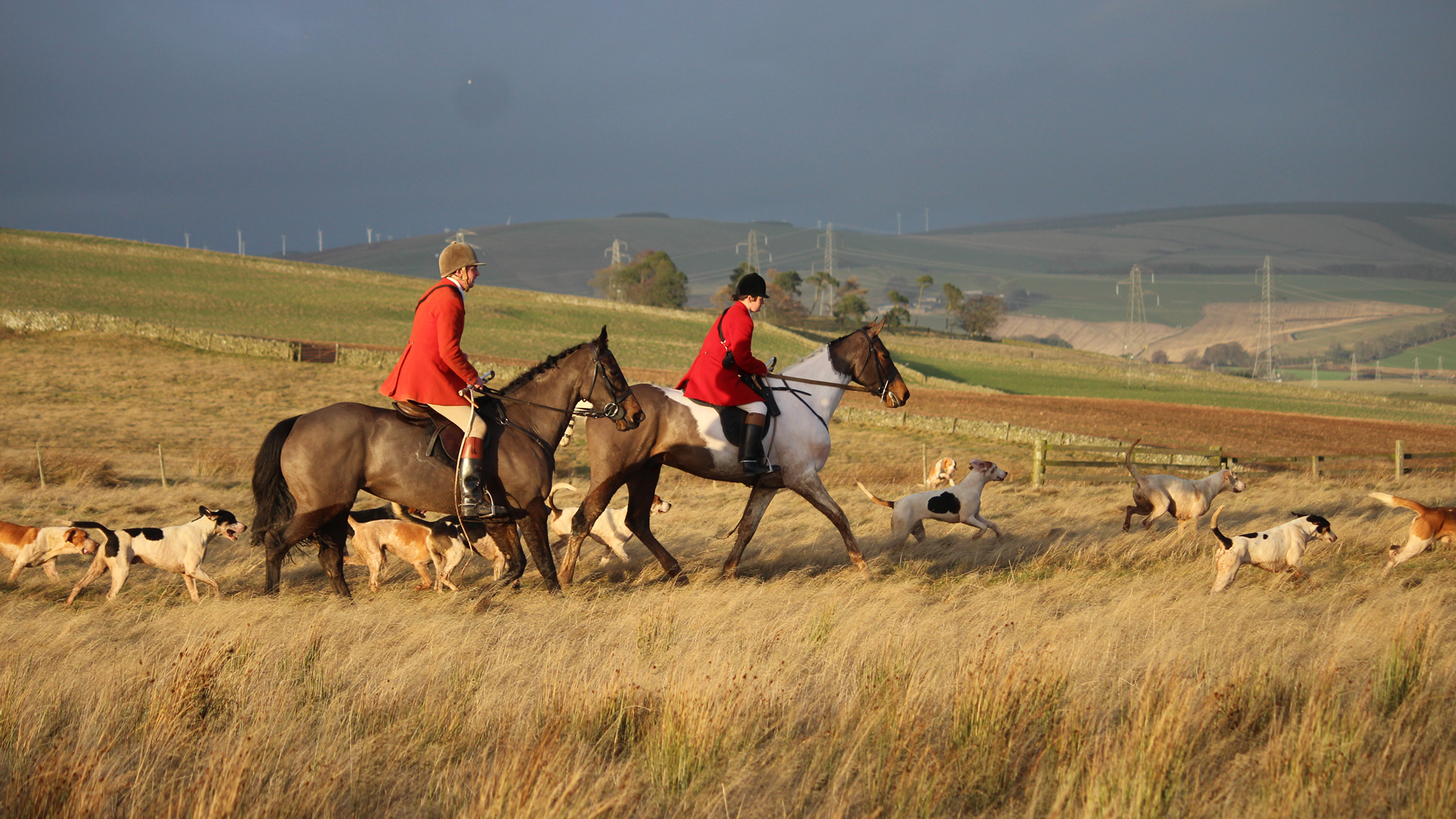